Home » About Us » Unicity Management

A native of France, Gregory has lived and worked in the U.S. for nearly 25 years.  An accomplished pianist, he relies on music to help facilitate creative thinking about new ways to disrupt healthcare services for seniors.  After earning graduate degrees in accounting/finance, international policy and commercial diplomacy, Gregory built a successful career working with business leaders and CEOs challenging the status quo.

Eventually Gregory turned to a mission aligned with his passion — helping families find superior, compassionate senior care for their loved ones. Says Gregory, “In this industry, there’s no real pioneer. Everyone’s doing things the same way, year after year. That means the possibilities to innovate, to do things better, to create real change — they are limitless. And I love that, because using Unicity Healthcare to raise the standards of care to seniors in need is truly my passion.”

Gregory ensures that quality always comes first, incorporating it into his team’s forward-thinking culture as they work to improve the lives of a fragile population and the families who rely on them for care. Gregory’s vision is to maintain a culture that attracts, develops and rewards talented team members. From aides to nurses to office staff, Gregory and Unicity are driven to find high-caliber employees and provide them with the tools to help reduce the stress on patients and families.

Every day, Gregory challenges himself and his Unicity team to reflect on the prior day, and the families and lives they impacted. “On a daily basis,” he says, “every decision that we make, we change someone’s life.”

This emphasis on the human element of Unicity informs every aspect of Gregory’s decision-making when it comes to his growing Unicity Healthcare into the industry’s premier health services provider to seniors. 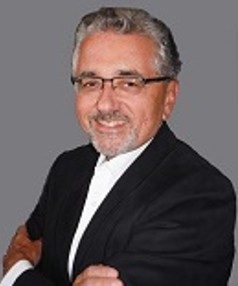 Mike joined Unicity Healthcare in 2020 after working with Gregory as a consultant for 3 years.

Previously, Mike was the President of a national woman’s fashion manufacturer and retailer and the Executive Vice President and General Merchandise Manager of a Canadian owned men’s tailored clothing retailer.  He was also the Vice President of Inventory Management and Catalog operations for a UK owned home furnishings retailer

Mike also holds a commercial captain’s license from US Coast Guard and has spent over a year cruising the Bahamas and has cruised in southern Florida and Canada’s 1000 islands. 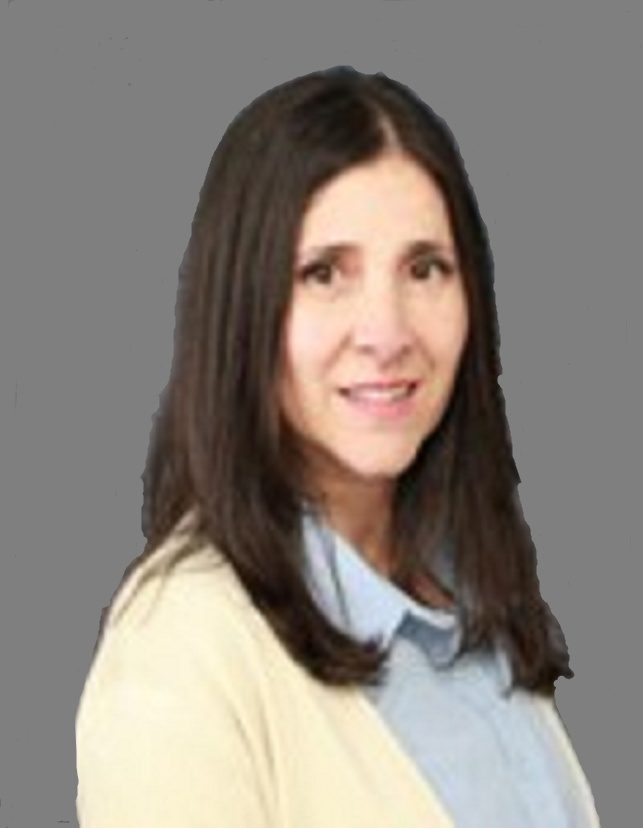 Fran Amendola joined Unicity Home Care, as the Director of Nursing. Fran came with over 26 years’ experience as a licensed registered nurse. Fran earned her Associate Degree, at Felician University College, Lodi N.J. Fran uses her cheerful outlook and tireless energy to encourage her staff to work hard and succeed.

Before joining Unicity, Fran was the Clinical Manager and Educator for one of the largest home care agencies in the US. Fran’s profound knowledge in hospice care, geriatric, Dementia/Alzheimer’s, and specialized in live in care. Fran is also bilingual in English and Italian. During her career at Bayada, Fran was proud to be nominated for the Ann Baida Award, which identifies a clinical leader who exemplifies a commitment to excellence in Clinical Leadership.

Fran is inspired daily by her husband and their two sons. Fran is also enthusiastic about Make a Wish NJ Foundation and recognized as “Top Leader” and fund raiser for over 10 years. 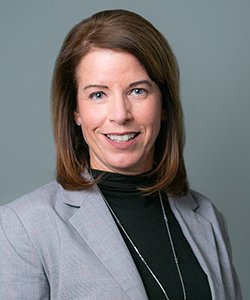 Rita Grandelis joins the Unicity Healthcare team with over 25 years’ experience as a licensed clinical social worker in the geriatric field. Rita earned a master’s degree in social work from Adelphi University in Garden City, N.Y., and her bachelor’s degree in psychology from SUNY Cortland.  Rita is a Certified Dementia Practitioner (CDP) and a Care Manager Certified (CMC) as well as a member of the Aging Life Care Association.

Before joining Unicity, Rita was the director of social service for a 110-bed subacute and long-term care facility. Prior to that, she was a social worker in various healthcare settings, including homecare, acute care, subacute and long-term care and as a clinical liaison for a large health care company. Rita’s vast knowledge of home care, facility care and community resources are a tremendous asset to Unicity clients and their families.

Working in the geriatric and dementia field is also personal for Rita, as her father was diagnosed with dementia. She has the unique perspective of being both a caregiver and a practitioner in the field. Rita is a strong supporter of the Alzheimer’s Association and its various activities. 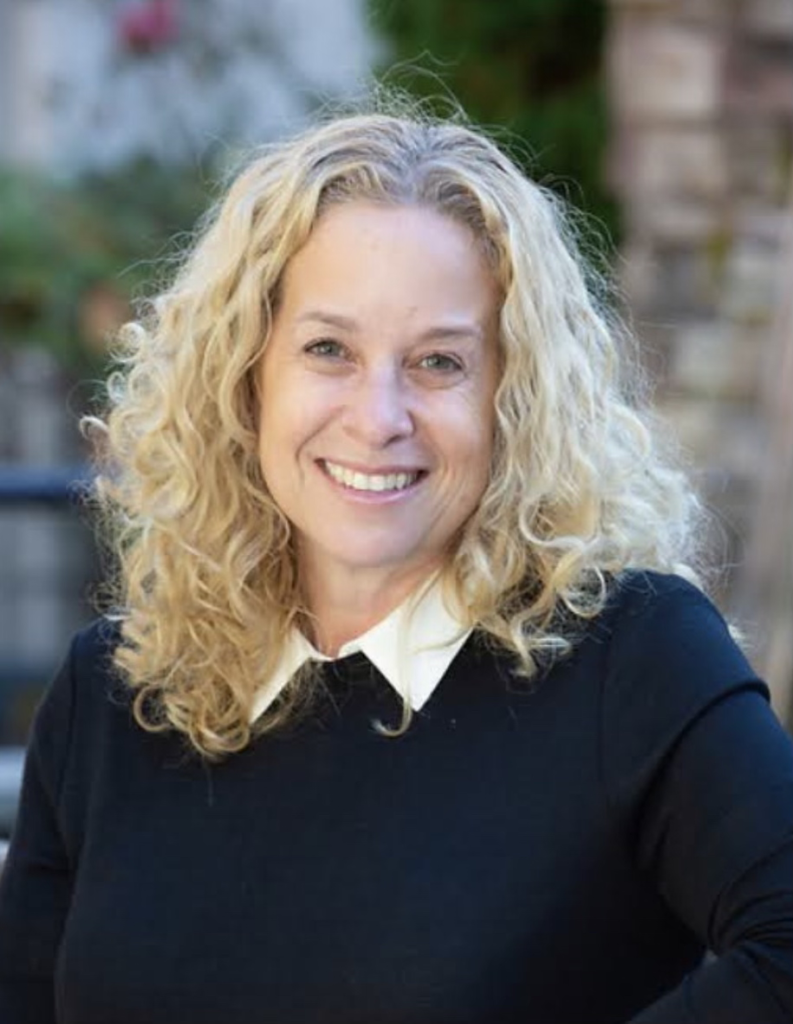 Melissa Bressler joined Unicity in March 2019 and brings 30 years of experience in the healthcare field to the Unicity team. Melissa received her Masters of Social Work in 1992 from Columbia University, New York City, NY and her Bachelors degree in Justice from The American University, Washington DC.

Prior to joining Unicity Healthcare, Melissa worked in many healthcare settings as a Director of Social Service and Director of Community Relations. Melissa’s experience as a social worker ,knowledge of homecare and long term care facilities enables her to empathize and provide various perspectives on each family’s story. Melissa is passionate about working with the senior population.

In her spare time, she loves being a wife, mother of 2 sons and 2 dogs. When not working you can find Melissa knitting, watching sports, walking around NYC and spending time with her family. 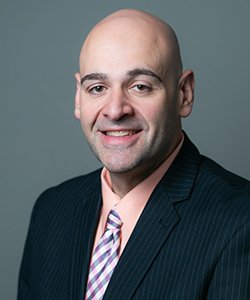 Mark Albunia has worked in finance and administration in the health care field for the last 15 years. He has worked for large organizations such as Hackensack University Medical Center and Quest Diagnostics.

In 2011, Mark joined Unicity Healthcare after selling EZ Pizza, a successful company he founded and led for several years. He brings to Unicity his entrepreneurial energy, along with an extensive background in business administration, finance, billing and payroll.

Albunia attended Saint Peter’s College and Fairleigh Dickenson University. He is a supporter of the Alzheimer’s Association.

How Can We Help? 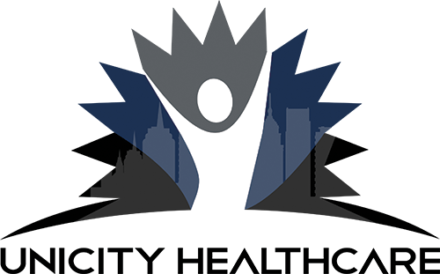